On an animating vacation – NDA. 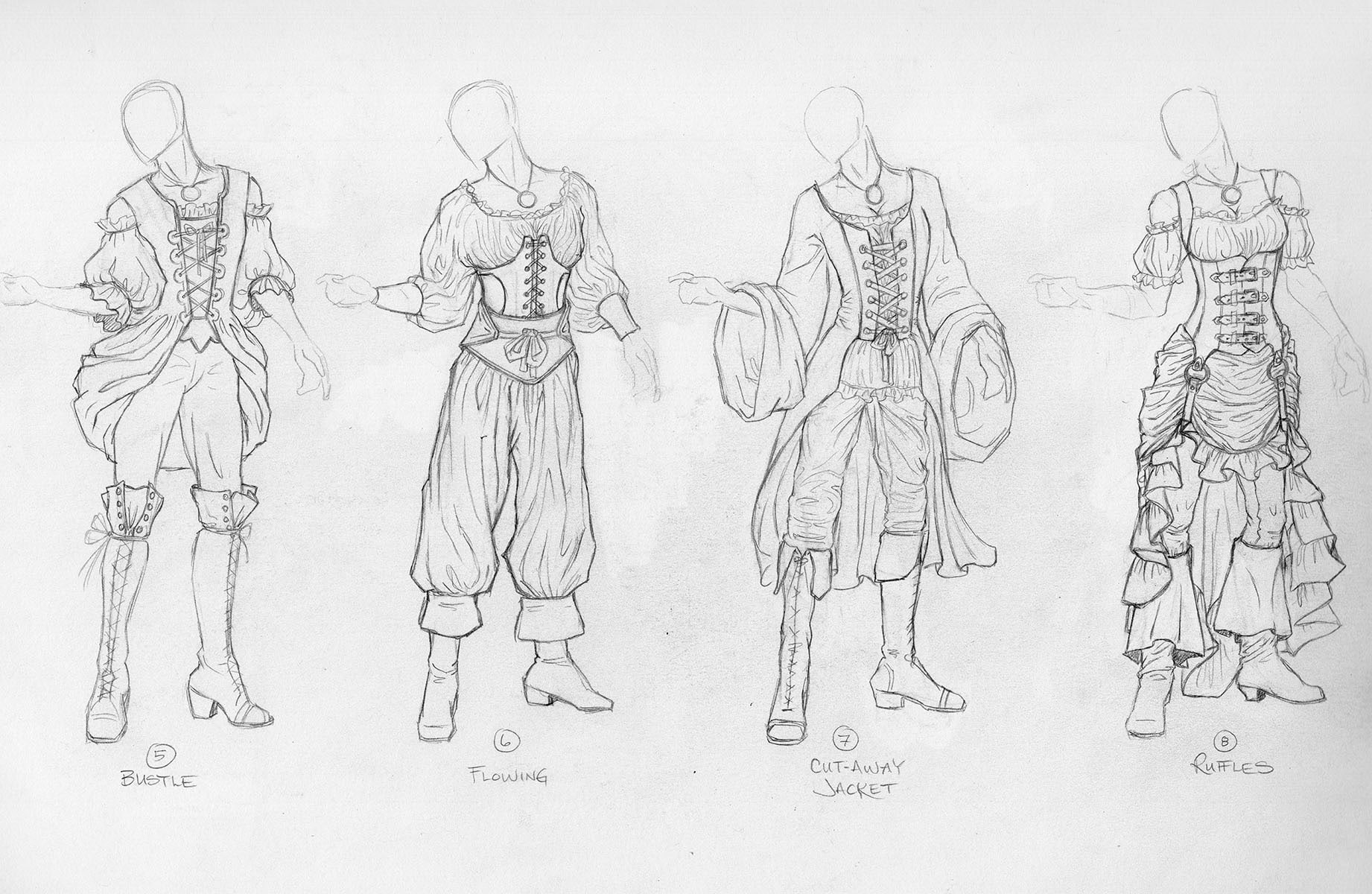 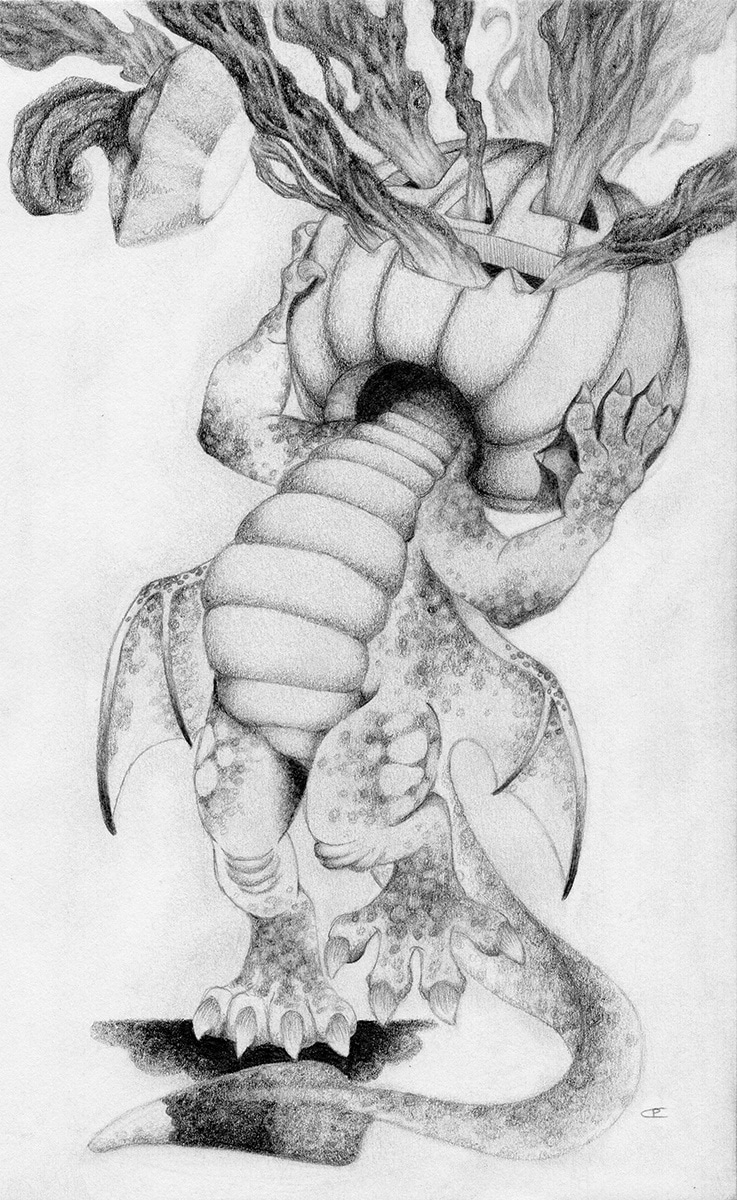 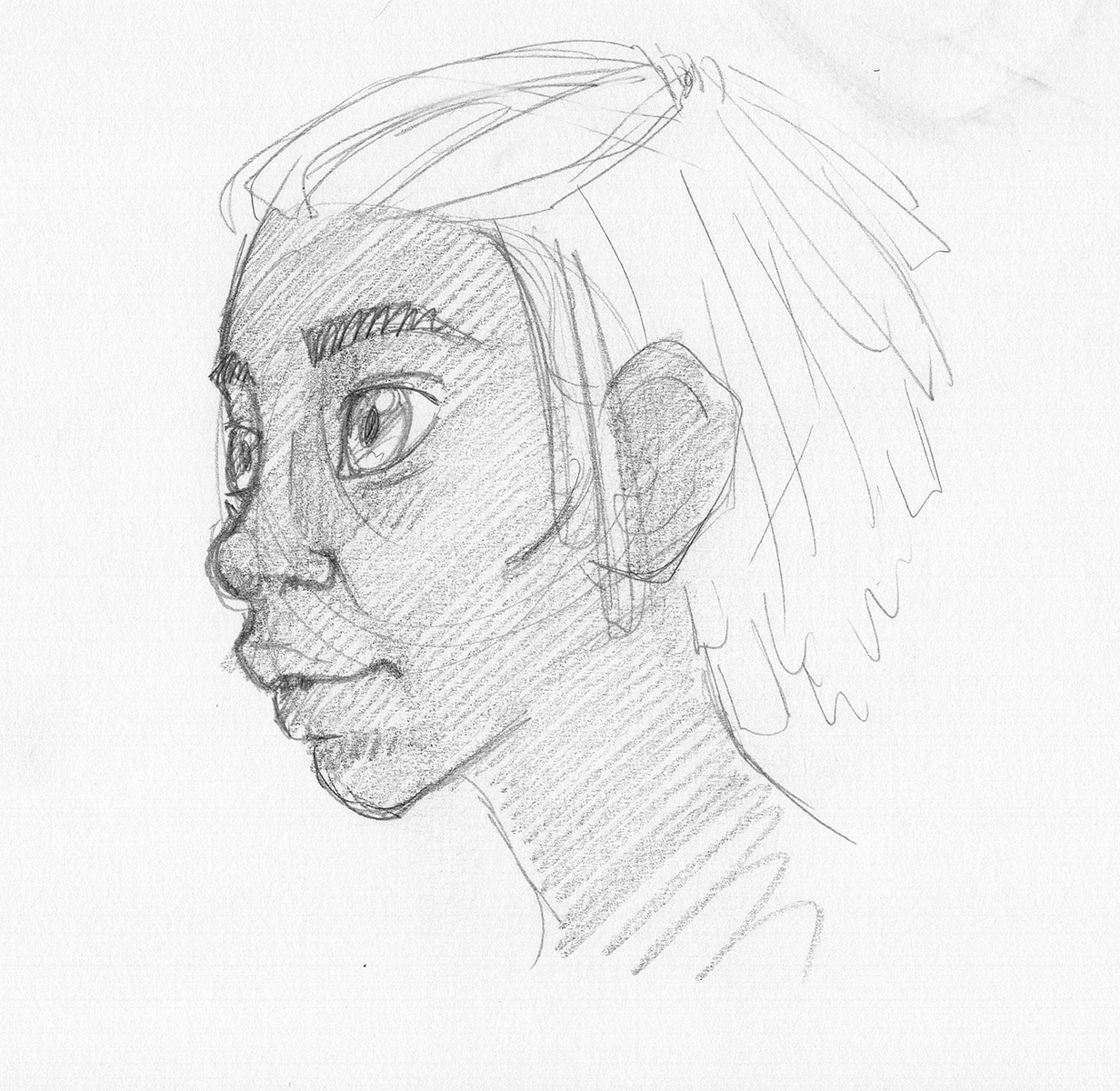 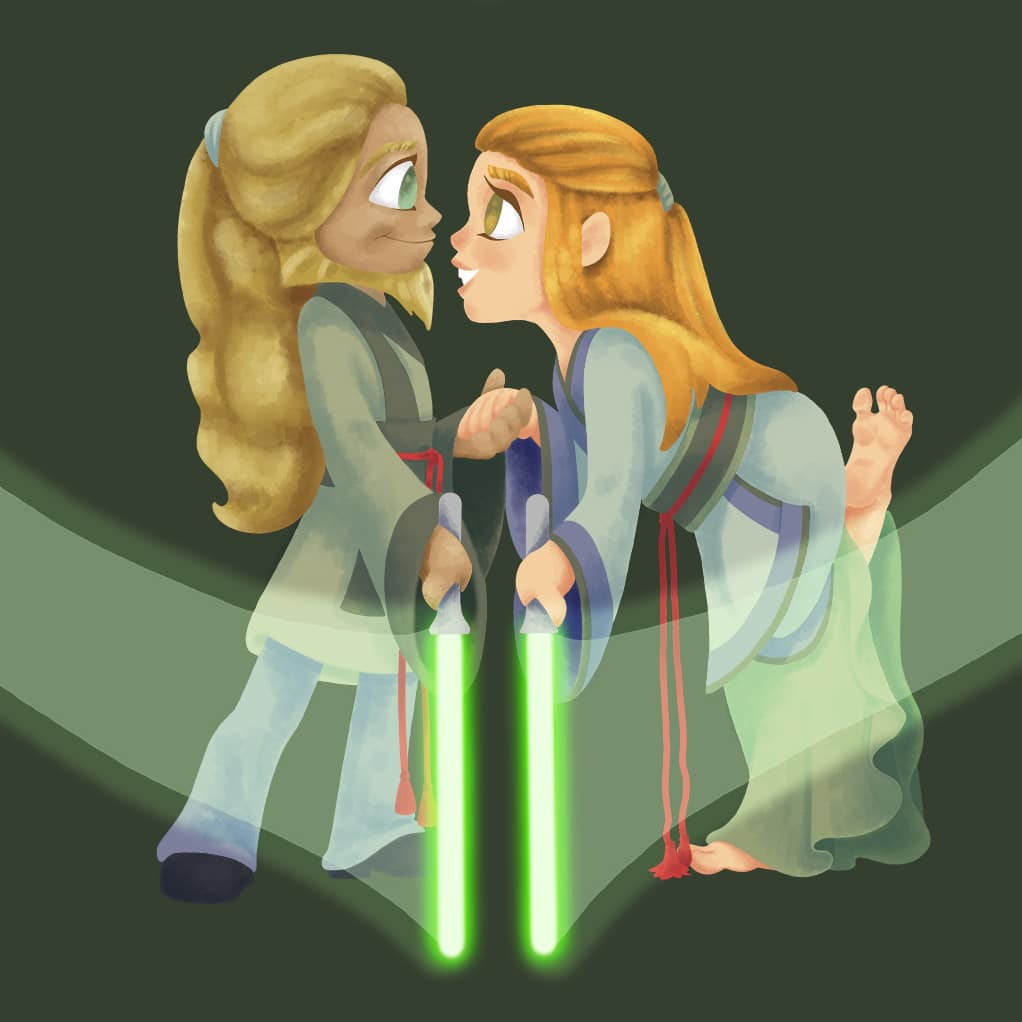 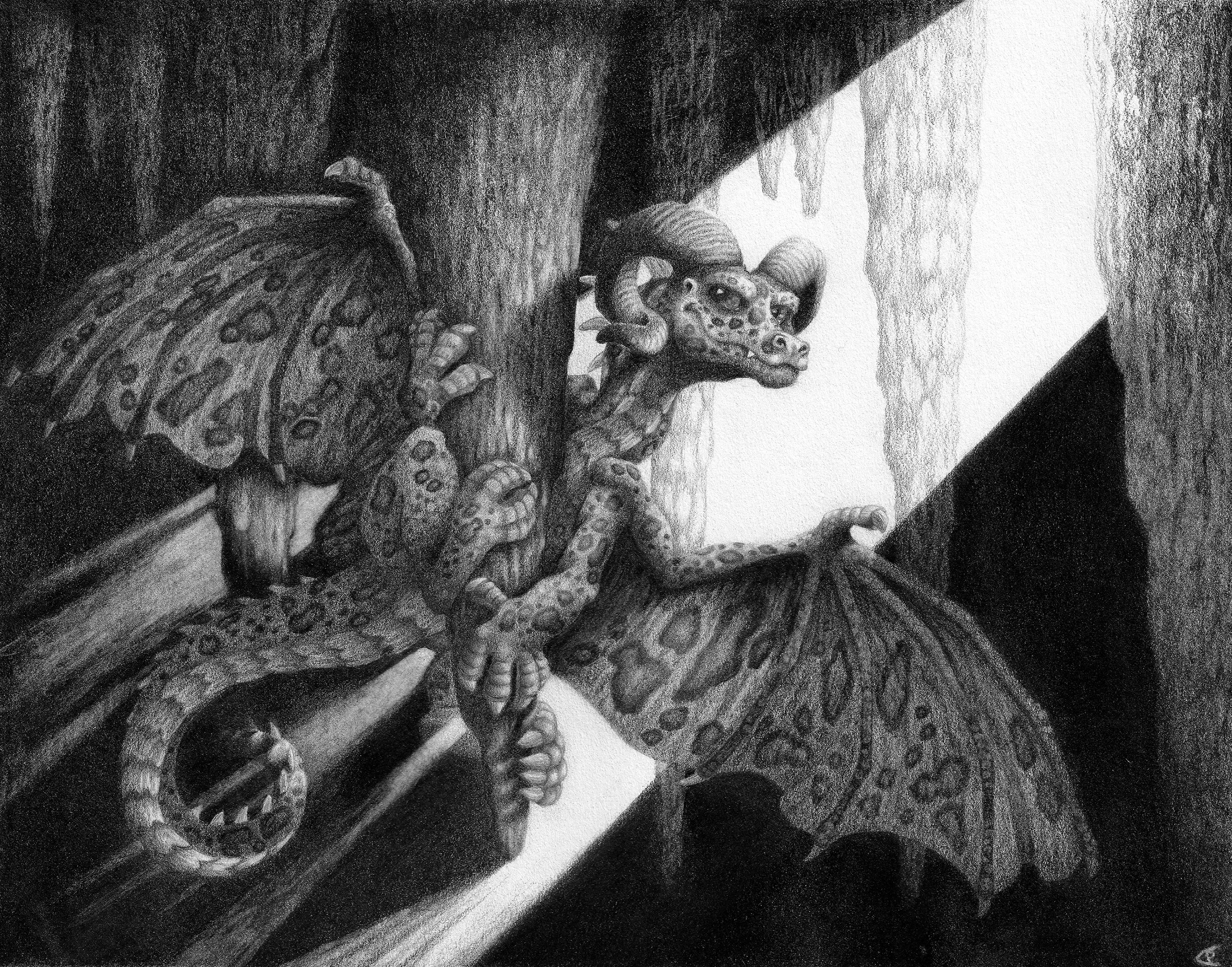 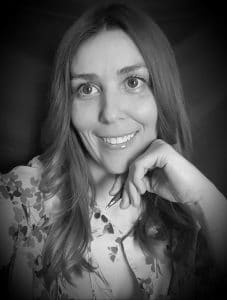 Cassidy Noel Palmer is a graphite specialist, creating her style through her texturing techniques, eraser work, and attention to detail. She has a keen interest in depicting facial expressions, and takes particular delight in illustrating hands and feet. She has been drawing since early childhood; a fascination with traditional 2D animation developed into a lifelong interest in creating character- and creature-oriented fantasy art.

A few of the artists who have influenced Cassidy in particular include Frank Frazetta, Allen Williams, Ed Binkley, Scott Gustafson, and Todd Lockwood. The literary works of J.R.R. Tolkien, R.A. Salvatore, Robert Jordan, and Philip Pullman have also helped strengthen her passion for the fantasy genre, as have Dungeons & Dragons and Magic the Gathering.

In addition to her own independent work, she occasionally takes on freelance projects. Some of the most recent of these include fantasy fine art illustrations, wildlife illustrations, book covers and header illustrations, as well as character design and development. Currently she is working on concept art and traditional 2D animated sequences for a series she is developing. Cassidy resides in Colorado with her husband and two children. 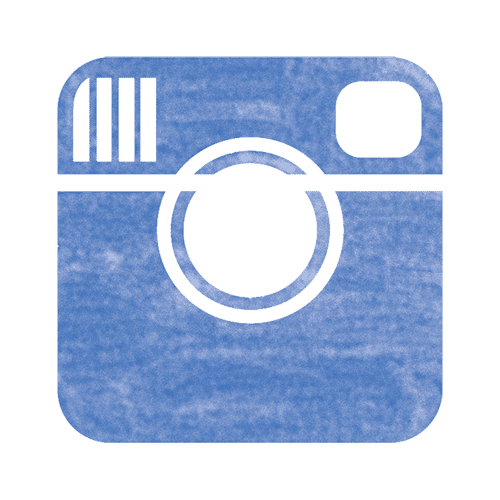 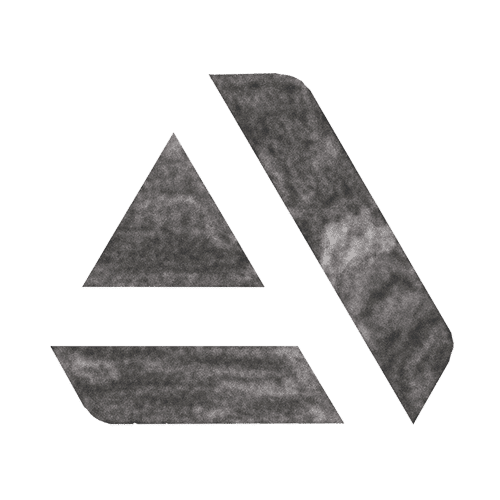 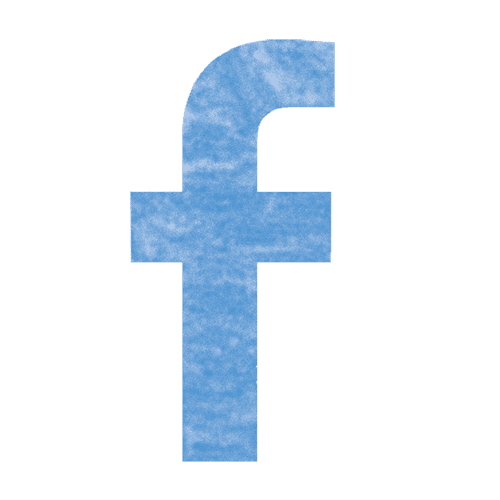